UPDATE: The 73-year-old bicyclist has passed away. Her name is Sarah Christine Mummert of Lititz.

The 38-year-old vehicle driver is Joshua A. Tshudy of Lititz.

Police continue to investigate the crash, in consultation with the Lancaster County District Attorney's Office.

The vehicle, a Volkswagen, and bicycle collided on South Broad Street (Route 501) Saturday around 1:35 p.m.

The vehicle driver was headed east on West Second Avenue and turning left to head north on South Broad Street.

The bicycle struck the passenger side of the vehicle.

Both the driver and bicyclist had a green light.

Anyone with information about the crash is asked to contact Lititz Borough police at 717-626-6393.

Information can also be submitted via this CrimeWatch page. 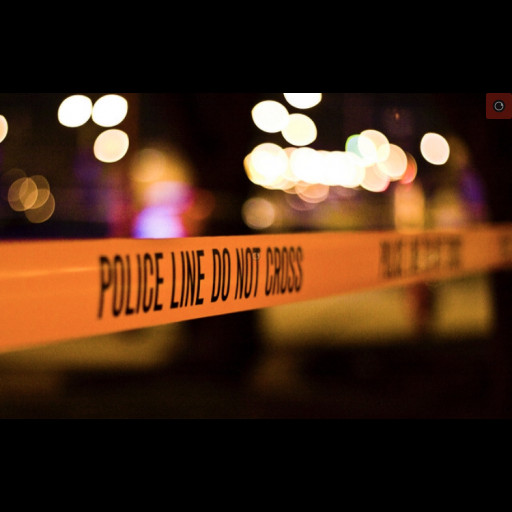