A Lancaster man on federal supervision is charged with providing an Elizabethtown woman a fatal batch of fentanyl-laced heroin.

Pablo A. Maldonado, 36, is charged with felony drug delivery resulting in death and criminal use of a communication facility (his cellphone).

Elizabethtown police determined Maldonado provided the 29-year-old woman with the fentanyl-laced heroin on May 5 in Lancaster city.

The woman was found dead in her South Poplar Street home (Elizabethtown) the next morning.

During a search of the home, police found quantities of heroin/fentanyl, crack cocaine – and packaging that matched what was found at the fatal overdose scene. Police also found $4,000 in cash.

Police used cellphone records and obtained information from Maldonado’s federal probation officer to determine Maldonado was text messaging with the woman while arranging the buy in Lancaster city.

The investigation is ongoing regarding what was found at Maldonado’s home. Manheim Township police assisted with that search. 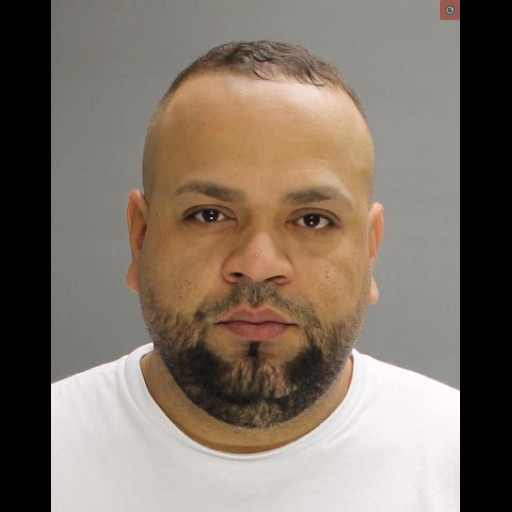 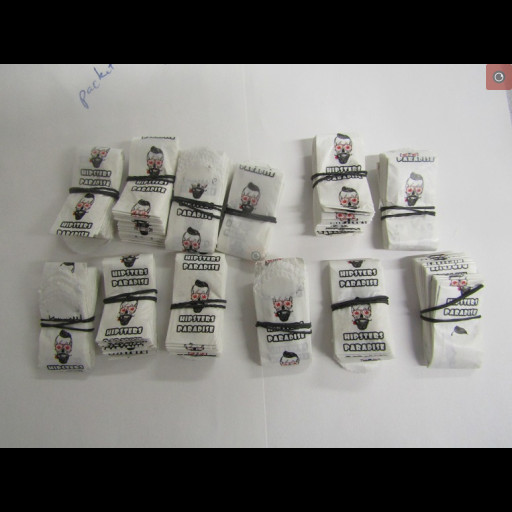 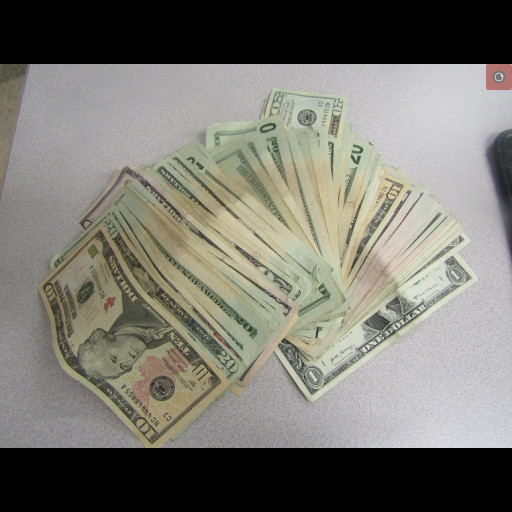