An Ephrata Township father and son charged regarding the shooting of four men earlier this month will face all offenses in Lancaster County Court, a district judge ordered at a preliminary hearing Monday.

District Judge Tony Russell watched a video of the July 5 shooting in the first block of Blackberry Lane and heard testimony from two detectives before holding all charges to county court.

Mark Ivie Jr., 20, is charged with six counts each of attempted homicide, aggravated assault, and conspiracy, and two counts each of reckless endangerment and discharge of a firearm into an occupied structure.

Mark Ivie Sr., 43, is charged with six counts each of aggravated assault and conspiracy, and a single county of simple assault.

Both are presumed innocent.

In the video footage (captured from a neighbor’s surveillance system), Ivie Sr. is seen handing an AR-15 style rifle to his son before the son opens fire at the group of six men – according to a detective, emptying the clip.

Moments earlier, the video showed, Ivie Jr. and one of the men engaged in a fistfight.

“When he [Ivie Sr.] put the gun into the chest of his son, who had just gotten beaten up,” the “foreseeable consequence” was that Ivie Jr. would open fire, First Deputy District Attorney Travis S. Anderson argued at the hearing.

A dispute over a SnapChat posting led to the altercation, according to testimony from Ephrata police Detective Graeme Quinn.

Ivie Jr. criticized a music video posted by one of the six men. Ivie Jr. then invited that man to his house for a fistfight.

Ivie Jr. told his father about the dispute, which prompted Ivie Sr. to retrieve the AR-15.

Neither Ivie ever called 911 or police, according to testimony.

They went outside and waited for the six men to arrive, engaging them on the sidewalk and street.

None of the six men were armed, Ivie Sr. told police, according to testimony.

According to testimony, Ivie Jr. told police (who arrived on scene) he was the shooter.

The gunfire struck two houses in the area – one was occupied by a sleeping couple.

Ivie Sr. posted $750,000 bail and appeared at the preliminary hearing with his attorneys.

Ivie Jr. is at Lancaster County Prison on $1 million bail. He appeared and watched via video conference. 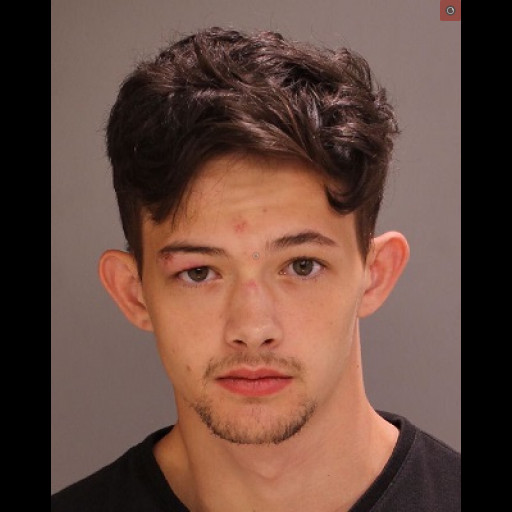