4 Takeaways: What Police, Schools and Community can do to Minimize Risk of Student Violence

A group of Lancaster County School Resource Officers and school administrators recently gathered to discuss threat assessment, what prompts students to perpetrate targeted violence, and how to reach students who might be in turmoil.

McCoy presented reports from federal agencies that incorporated prior acts of targeted violence.

McCoy illustrated how student communication trends have shifted with social media and the associated adverse impacts on students’ mental wellness.

Attendees pointed to stressors today’s students are under as result of social media platforms becoming new arenas for harassment and bullying. Kids say things in digital speech that they would never say face-to-face.

McCoy stressed repeatedly that every student at school needs at least one adult in the building they have a personal connection with. That promotes a student speaking up about personal turmoil, but also increases likelihood they will voice concerns about another student acting or speaking erratically.

Those relationships are not limited to school buildings. We encourage you to form bonds with our children. Think of the young people in your lives, and how you can positively impact their mental wellness.

Check in on them. See how they are doing. Ask if there is anything you can provide.

This analysis is not being presented to cause fear or panic. Rather, there is a wealth of information available from studies and reports related to prior incidents of targeted violence. We feel it is within our public safety mission to present those important lessons.

Here are four takeaways from the recent conference:

1. There is no “profile” of a student who engages in targeted violence - but there are commonalities.

Characteristics found in those who committed targeted violence:

- Student felt like an outlier and was disconnected from peers and teachers/staff.

- Student was bullied. (E.g. One of the shooters at Columbine High School in 1999 had been bullied since second grade.)

2. Majority of targeted violence is not impulsive. And most acts were planned for a long period of time.

In many cases, other students knew about the plan or overheard disturbing comments. Unfortunately, “bystander” students do not often report what they hear or know.

A tragedy from Alaska illustrated that code of silence. The student shooter in that case told other students what he had planned. On the morning of the attack, in preparation to watch, about two dozen students gathered on a mezzanine (where students typically did not hang out.) One student had a camera ready to record.

3. A student’s comfort at school decreases likelihood to act violently, and raises tendency to report concerns about other students.

School climate might be the most important factor in student behavior and their willingness to report behavior of others.

Every student needs at least one adult they have a personal connection with. That adult can be an SRO, a teacher, a principal or administrator; someone they can trust to break the code of silence.

McCoy discussed the importance of the Student Assistance Program: a team available for students experiencing substance abuse, mental health or other issues. She said the number of students working with SAPs increases every year. In one district (not in Lancaster County), McCoy explained, a custodian was trained to be part of the SAP team because he was a confidant for many students.

So many students now prefer to communicate through digital speech (text message, social media, etc). McCoy cited a survey that revealed 35 percent of kids ages 11 to 18 prefer to talk to their best friends via digital speech as opposed to face to face. (A recent Wall Street Journal study stated that two-thirds of teens prefer digital speech overall.)

Bullying and harassment has also moved to digital space and that has emotional impact on students. Gossip spreads much faster via social media than through the hallways at school.

And it’s unavoidable. Students consume between six and nine hours of entertainment media daily, on average. Parents consume even more than that.

Another jarring statistic: 80 percent of American children born in the last two years already have a social media presence. 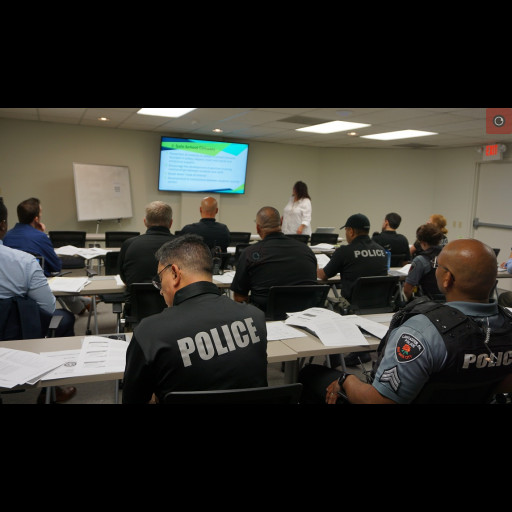 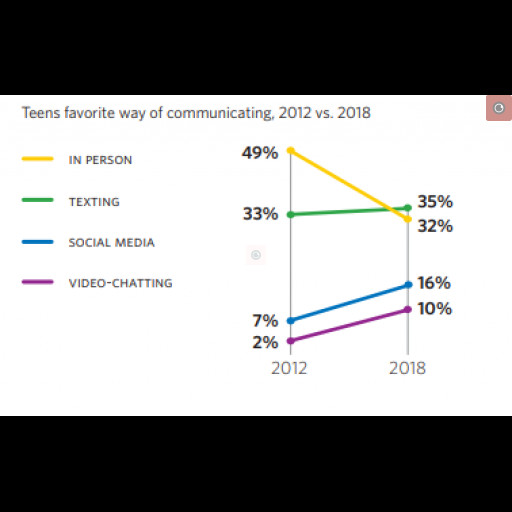