Three people have been sentenced in Lancaster County Court for providing fentanyl-laced heroin to a woman who died – apparently using heroin for the first time.

Investigators discovered that the 30-year-old victim had wanted to “try” heroin and asked a friend, Ivy Zerphey, to provide her with some.

Zerphey and two other people - Lakisha Mercado and Chance Barber - were involved in the drug sale which led to the woman’s overdose on Dec. 7, 2017, in East Hempfield Township.

Mercado will serve 3 to 7 years in prison. Police identified her as the supplier.

Zerphey will serve 2 to 5 years. She was a friend of the victim, and the link to Barber and Mercado.

Barber will serve 2 to 5 years. He arranged the buy with Mercado and went with Zerphey to pick up the drugs.

At sentencing hearings last week for Zerphey and Barber, the victim’s relatives chided Zerphey for providing the deadly substance to someone who saw her as a friend.

Zerphey and Barber introduced the victim to heroin while supplying themselves with heroin using the victim’s money, the relatives said in court.

ADA Swinehart said it was the victim’s first time using heroin, which was determined to have been laced with fentanyl.

The victim died at a Southview Drive home.

In drug delivery resulting in death cases, prosecutors consider a defendant’s “dealer” status, their cooperation (or lack thereof) with police, and prior record. 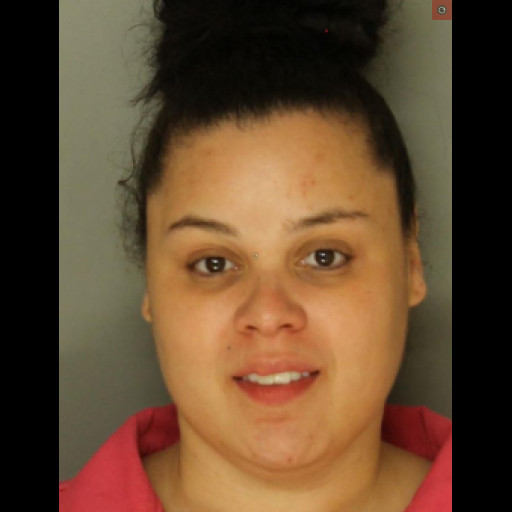 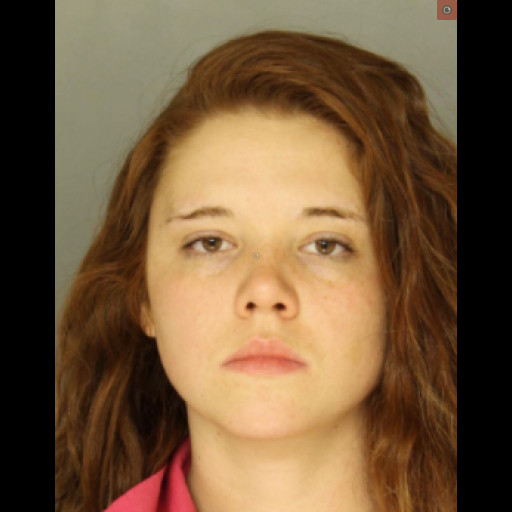 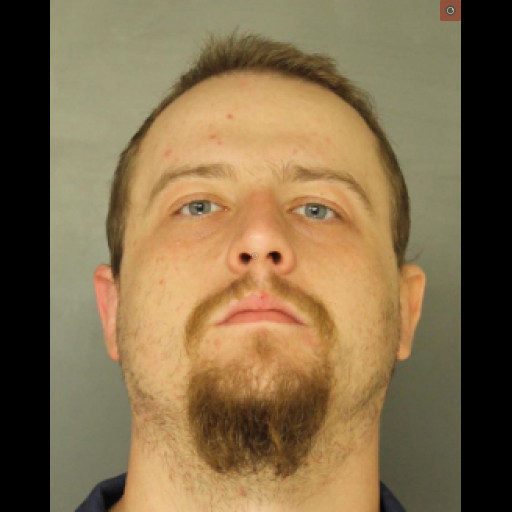