2018 Review: At Least 30 Charged with Drug Delivery Resulting in Death for Overdoses in Lancaster Co.

At least 30 individuals were charged last year with felony drug delivery resulting in death regarding fatal overdoses in Lancaster County.

The felony charge has resulted in state-prison sentences for nearly every defendant convicted of the charge – filed when police determine the supplier of a drug, most commonly heroin/fentanyl, involved in a fatality.

Lancaster County District Attorney Craig Stedman has instructed local police departments to investigate every fatal overdose for the supplier. Assistant District Attorney Barry Goldman oversees many of those investigations and is lead prosecutor of the filed cases.

“Enforcement is absolutely a prong in the collaborative efforts to stall the opioid epidemic,” Lancaster County District Attorney Craig Stedman said. “We hope these serious charges, and the heavy penalties they carry, send a clear message to dealers.”

Additionally, the DA’s Office is involved in about 15 to 20 pending investigations which could result in charges.

Steps are being taken to find out who provided the deadly doses in those deaths.

The charges, and subsequent penalties upon conviction, are believed to have a deterrent effect. Some suppliers have turned to dealing methamphetamine or other narcotics so to avoid deadly overdose risk, according to the Lancaster Drug Task Force.

“Drug dealers are business savvy, and they are aware of potential penalties that certain charges bring,” District Attorney Stedman said. “In drug delivery resulting in death cases, we are seeing minimum prison terms of several years.”

The Drug Task Force is a team of municipal and county investigators that targets mid- to upper-level operations across Lancaster County. 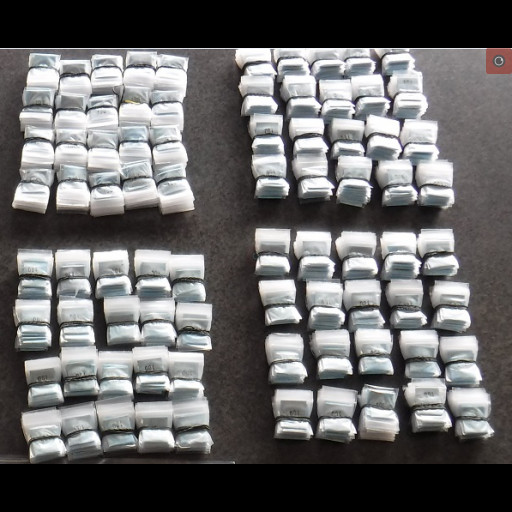