A Lancaster man will serve up to 15 years in for prison for shooting an innocent bystander during a dispute last summer in the city.

A 54-year-old man was shot in the back walking on Columbia Avenue on Aug. 19, 2015. He continues to suffer from impairment due to the wound, according to Assistant District Attorney Travis S. Anderson, lead prosecutor.

Garcia-Rogers and another man are seen on surveillance camera confronting another individual on that day. Shots were then fired. Two males are seen on video running from the scene; one male was holding a gun, the other had what appeared to be a gun in his waistband.

Police determined one of the males was Garcia-Rogers.

Police recovered 9mm and .45-caliber shells from the scene.

When President Judge Reinaker pressed Garcia-Rogers in court Wednesday for the name of the other shooter, Garcia-Rogers refused to say.

After the shooting, Garcia-Rogers told a relative he was involved in a shootout with a man “he had beef with named J.R.”

Police found heroin, packaged for sale, inside a vehicle Garcia-Rogers drove from the scene. He also pleaded guilty to felony drug-dealing. 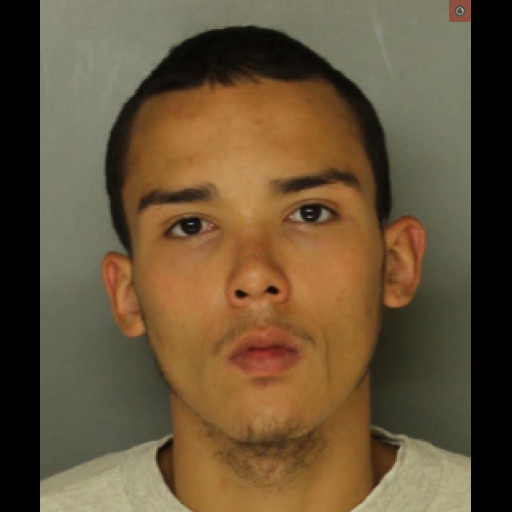