A Lancaster jury convicted a city man Wednesday of child sex abuse, more than a decade after the repeated crimes.

Andrew Todd Frantz was convicted of four felonies and a misdemeanor, following the 3-day trial which began Monday with jury selection.

The panel deliberated for about an hour Wednesday morning before returning its verdict: guilty to all counts.

Frantz, 33, at Lancaster County Prison on $400,000 bail, will be sentenced when a background check is completed in about 3 months. Judge Howard Knisely, who presided over the trial, will order sentence.

The victim, who was 14 when the abuse began in 2003 and continued until 2005, testified Tuesday, along with all other witnesses, according to Assistant District Attorney Karen Mansfield, who won the conviction.

The abuse happened at a home in the 300 block of North Plum Street, beginning when Frantz was 20.

He was convicted of statutory sexual assault, unlawful contact with a minor, corruption of minors and two counts of involuntary deviate sexual intercourse. 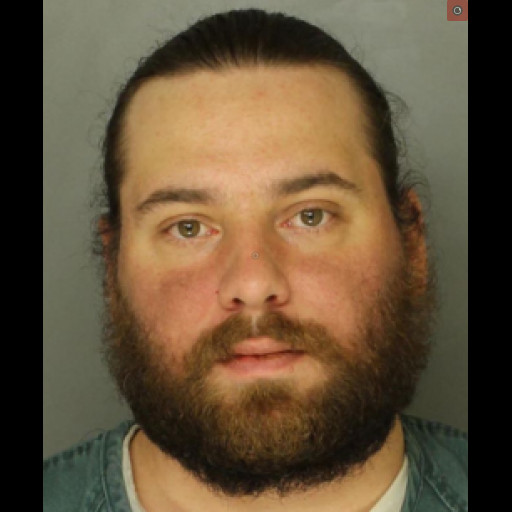