A United States Attorney is making Lancaster County a priority area for federal prosecution, as evidenced by recent indictments of alleged arsonists, a missionary abusing children, a felon stockpiling guns – and civil actions against a local farm and health care provider.

William McSwain, U.S. Attorney for the Eastern District of Pennsylvania, was in Lancaster on Friday to announce the most recent action: the indictment and arrest of 60-year-old Gregory Dow for allegedly sexually abusing at least four girls in Kenya, where Dow founded an orphanage.

U.S. Attorney McSwain also announced a focus on Lancaster County where he has assigned a pair of federal prosecutors to work cases here.

“Even though my office may be headquartered in Philadelphia, we are out here as well,” U.S. Attorney McSwain said, calling the partnership with District Attorney Craig Stedman a “force multiplier for the public good.”

Sentences in federal courts are often harsher than those ordered locally.

“Who your United States Attorney is absolutely makes a difference for you and for your community, and for the public safety,” DA Stedman said.

- A convicted felon who had a “stockpile” of 27 firearms, including shotguns and rifles;

- Four men charged in a gunpoint robbery at Smithgall’s Pharmacy in October 2018.

A civil lawsuit was filed against Miller’s Organic Farm in Bird-in-Hand regarding the “misbranding” of meat and poultry products to evade food safety laws.

Last month, a settlement was reached for Penn Medicine to pay $275,000 to the federal government for false Medicare claims made regarding ultrasound work at Lancaster General Health. 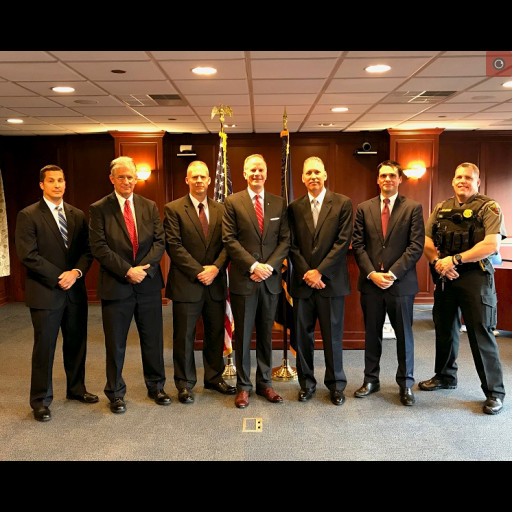 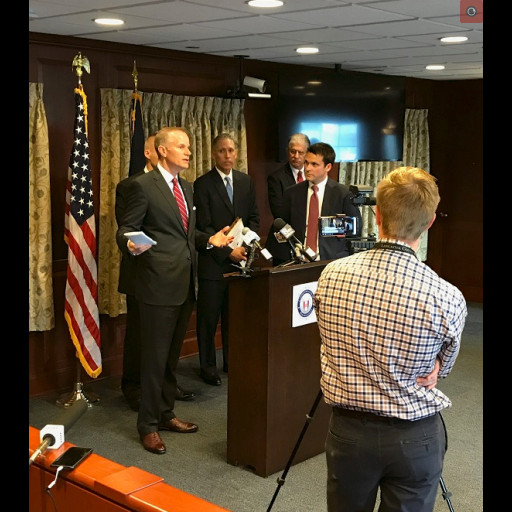