UPDATE: Man in Custody, Charged with Killing 2 Men Whose Bodies were Found in a Burned Vehicle 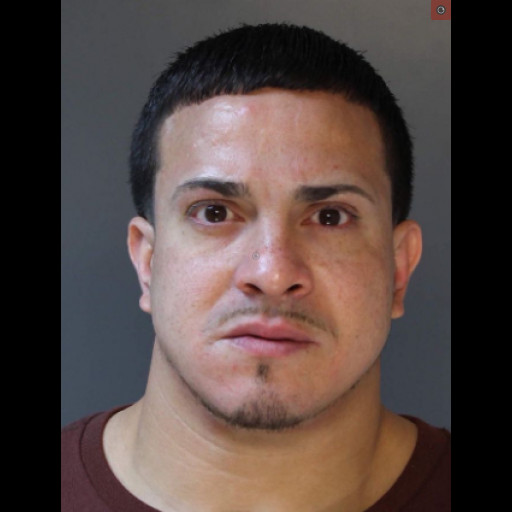