WANTED: 2 Fugitives Who Escaped Va. Jail Could be in Lancaster County 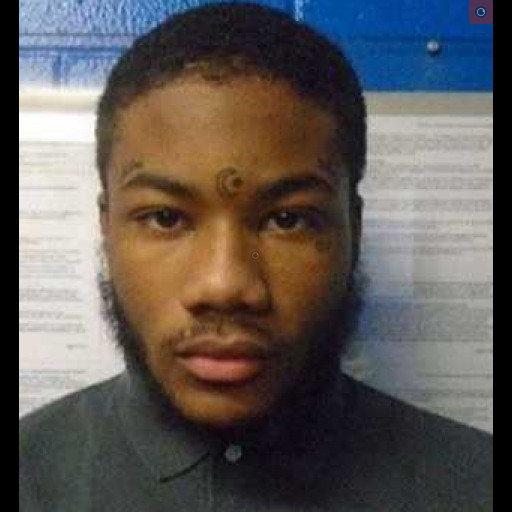 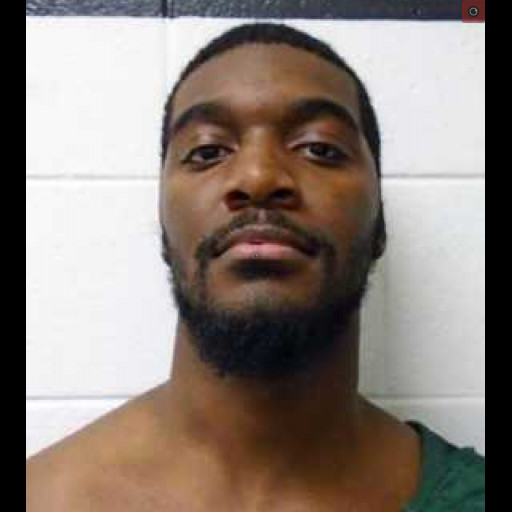