Anyone with information on these incidents or the identity of the suspects is asked to contact Narcotics Agent Donald Heffner (PAOAG) dheffner@attorneygeneral.gov or Lancaster Crime Stoppers at (800) 322-1913, or you can anonymously Text a Tip to Crime Stoppers by using your cell phone. Text LANCS plus your message to 847411. Callers may remain anonymous and do not have to give their names. 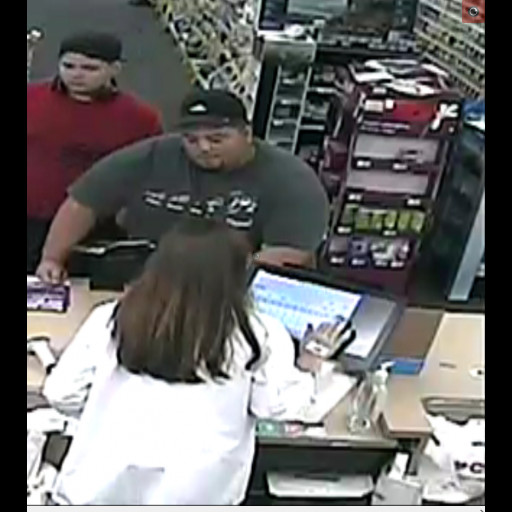 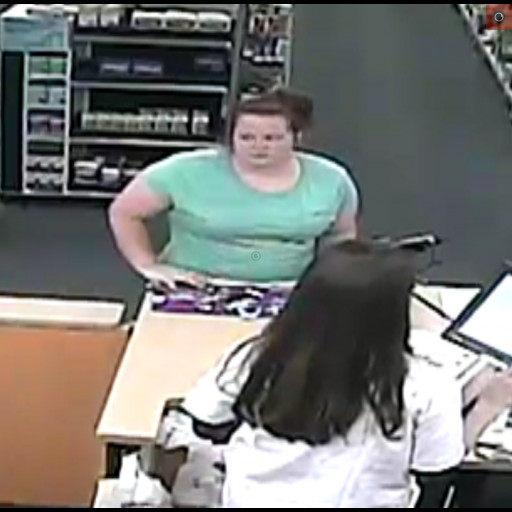