Columbia Borough would like to thank Officer Oster of the Columbia Borough Police Department, as well as 383 other First Responders, who participated in the annual 9/11 Memorial Stair Climb at Clipper Stadium on Sunday, September 12, 2021 in honor of the 20th Anniversary of the 911 terrorist attacks against the United States.  Each climber was required to raise money, and this year $27,000 was raised for the National Fallen Firefighters Foundation. 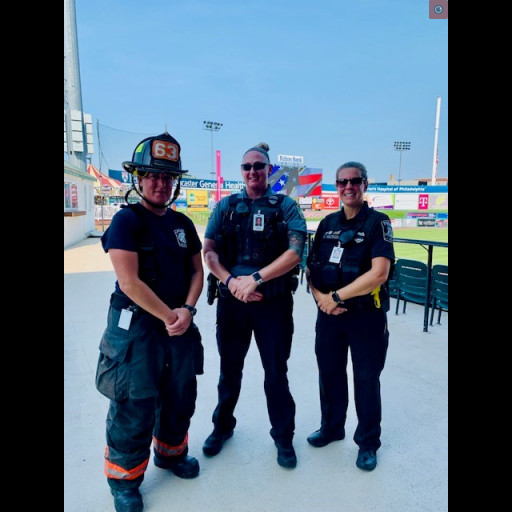 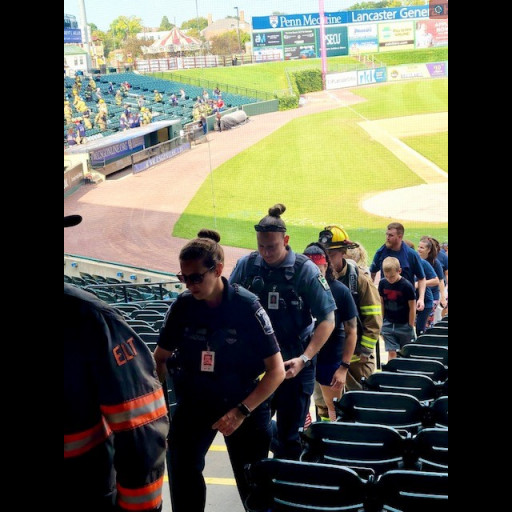 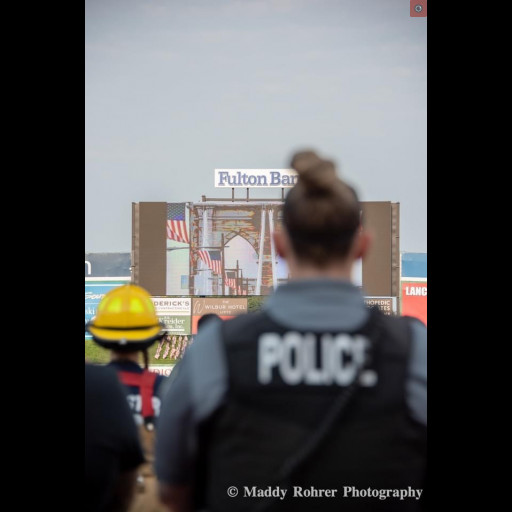